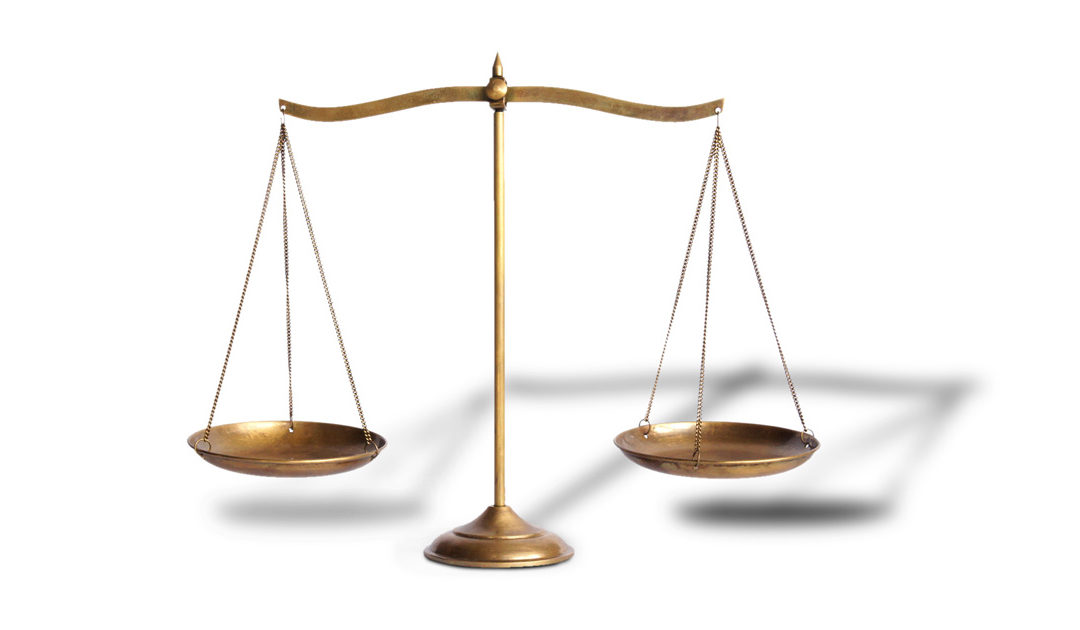 Katie is the popular girl who is so beautiful but she doesn’t have a clue how beautiful she is. Being a gymnast she’s highly competitive and constantly over analyzes situations.

Jonathan: Hey everybody! We are back with another Gifted character reveal and I’m here with, of course, the two authors are Gifted, which is Kim Sykes, actually Kim Griffith in the author world, just going to let you know, and Paul Kotter, who’s just Paul Kotter.

Jonathan: Wonderful world of imagination. These two amazing people have created six characters that, for all intents and purposes, are very, very real people. And as you get to read the book, which you will in a fairly short space of time, you will fall in love with at least one if not two or all six of these characters. And our job right now is just to give you a little tiny tease of what each character brings to the book and why they ended up in the book and what their story is. So without giving too much away, we’ve already … we’re halfway through. We’ve looked at three of the characters. We’ve looked at a very intelligent young man called Sidney who was given a gift of a globe and in this globe he can see things that nobody else can see before they actually happen. Pretty exciting. Then we have two other characters, and I’ll let Kim and Paul tell you a little bit about these two, but we have a young lady called Emily and we have her brother called James. So Kim, tell me about Emily, just a little bit.

Kim: Emily is James’ twin sister. She is a little bit introverted and she is a major bookworm. She would much rather have her eyes in a book than any place else and she loves facts. So if you want to know something about anything, Emily’s all about finding it out.

Jonathan: And you said she was a twin to James. Paul, tell me about James.

Paul: Okay, so James is Emily’s twin brother. James is kind of the mature one of the group. He is kind of the peacemaker. He’s the person who’s going to help them get things done. One of my favorite things about James is his gift and his gift is a spyglass, like a pirate glass. And I love that gift. Maybe I wanted to be a pirate or something, I don’t know.

Paul: I love that gift because every time he looks through the spyglass he sees everything with a different perspective. And I just think that’s really cool.

Jonathan: That’s very cool. In fact, Kim, we didn’t reveal what Emily’s gift was in this.

Kim: Emily has the gift of memory, which is represented by a quill. And she comes to guard her quill as she discovers her gift of memory.

Jonathan: So quill as in a feather quill?

Jonathan: Not quill as in Guardians of the Galaxy?

Jonathan: So three characters, three very different people, three gifts, all of which are starting to give us and alluding to, why would they be given these gifts and what are they given them to use for. But then we have character number four, which is another girl and this lady’s name is Katie. Now, of all the people in the book, I think Katie is probably the easiest one to visualize because I think in high school we all know a Katie. And Kim, tell us a little bit about Katie.

Kim: Everybody does know Katie. Katie is the popular girl who is so beautiful and she doesn’t have a clue how beautiful she is. And so because of that, she doesn’t really want to be the center of attention and she has some self esteem issues, but she’s highly involved in things that go on at school. She’s a cheerleader, she’s a gymnast, she’s very competitive. The captain of the football team is interested in Katie and Katie just doesn’t have a clue.

Jonathan: Interesting. So I know that each of them are given a little card when they get a gift. Paul, refresh my memory on Katie’s card because I have it right here but I just want to make sure I get the wording right because it’s so important. And her card says, “Once you make a decision, the universe conspires to make it happen.” Now that is fascinating. So Katie’s gift is around the talent of reason, right Paul?

Paul: Yes. Katie has the gift of reason, which essentially is thinking. So she is a thinker. She’s a talker but she’s a thinker too. And her mind is always going, she’s always processing everything and trying to figure out what something means, what they should be doing in a certain situation, where they should be going. And sometimes she struggles with that because she will analyze things too much as she goes along, which we all know someone like that.

Paul: If we’re not like that ourselves. And so that’s where friends step in and help and that’s where this card with this message on helps her out a little bit because the card says once you make a decision, the universe conspires to make it happen. Well typically, if you tend to overanalyze, you will think, oh I should go this way, I should do this, but then you’ll think of 10 different reasons why you shouldn’t do that. And so her card is telling her make the decision, just make the decision and then go for it.

Jonathan: Make up your mind!

Paul: That’s right. As you move along, everything will just happen and it’ll appear. And I think that’s something that most of us can relate to. We’ve all … We may not do it all the time, but we’ve probably all done something in our lives where we just made a decision and we are going for it and we have no idea how it’s going to happen or what we need to do to make it happen, but miraculously we get there.

Jonathan: Got it, got it. So I guess decision making process is always like, you weigh up things and you try and make a decision. So Kim, in this brilliance of the gift that you’ve given Katie, what is her actual gift when she unwraps it?

Kim: Her gift is a little set of scales and the scales are very telling. So when you read the book, you want to keep your eyes on the scales. And her scales work in harmony with another character’s gift that kind of gives a little bit of forewarning to an event that’s about to occur.

Jonathan: Love this. This is fascinating. Fascinating! And we still have two more people to talk about. Well actually we have many more people to talk about, but six main characters. So everybody, welcome Katie. So we now have Sidney, Emily, James, and Katie. And very soon you’ll see Katie’s page reveal on the website. You’ll see a lot more about her and her gift and a little bit more about her in detail on the website, readgifted.com. But everybody, thank you for listening in. We’re excited and this time next week we’ll be back and we’ll be talking to Kim and Paul about another character, and I can say his name because he is on the website, his name is Peter. And we’ll find out a little bit more about Peter if we can pull Paul away from shopping, because that’s the other thing that Paul and Katie kind of have in common, is how much they love to go shopping, right?

Kim: There is a difference.

Jonathan: Awesome. Well thank you everybody for joining us. Kim and Paul, thank you for pulling away from your meetings and your book, almost ready to go to the publisher, the fine tuning of the illustrations, of the story, and the forward and the afterward, and all the details of publishing your very first book to become a bestseller. It’s a fascinating journey to be working with you two so thank you for that. We will say goodbye to our audience and we will see you next week with another character reveal.