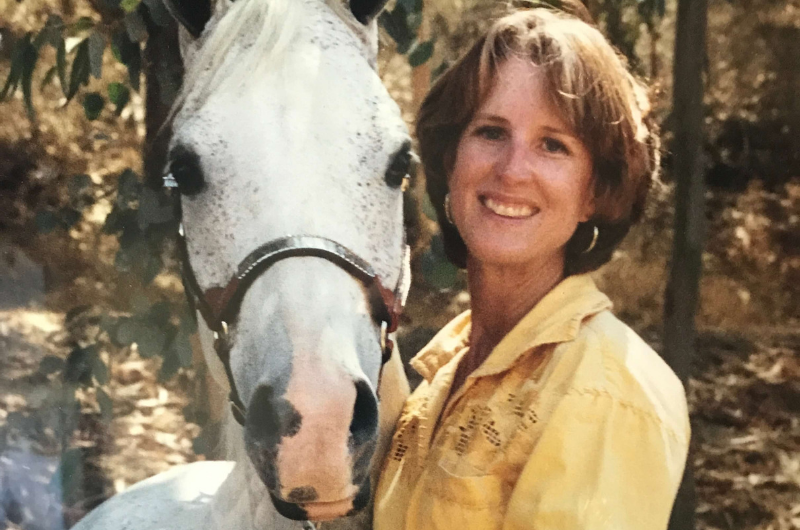 Co-Author at Gifted Adventure Book Series
Find me on LinkedIn

“Look to the animals and they will teach you…”

If we just pay attention, tune in, and ask them, the animals will tell us all the life secrets they know so well. I believe they see things we don’t see. I believe they are in touch with the other side of life unrecognizable to our five senses. God must whisper to them directly otherwise I see no reason they would ever tolerate man’s dominion over them.

If you are a horse person, you will understand this statement.

My “heart horse” was a flea bitten gray, Arabian, jumper, JJS Janeeco. JJ or J for short, was the first horse I owned. He was 8 years old when he came to my care. What an amazing animal! We didn’t tell him he was an Arab. He didn’t act like one at all. He didn’t fit the mold. With the old-style Arabian confirmation, JJ had a very solid mind. No nervous tantrums for J. Nothing scared him. Nothing. And JJ had very little tolerance for other horses who pitched a fit over something as simple as a shopping cart filled with aluminum cans.

JJ was so trustworthy; I could put an embryo on him and he would take care of it. Our relationship was close and deep. We intimately knew every nuance of the other; we could read each other’s minds. He never took advantage of me or my trust. He was a kind and forgiving teacher who taught me everything I know about horses including how to ride. He could rise or fall to the level of any rider saying, “You didn’t ask me correctly, but I know what you mean so I’ll give it to you.”

JJ was and will ever be the only horse I have known well enough, and trusted deeply enough to make a decision in defiance of what I was asking of him. Case in point: One afternoon while trail riding with my friend, JJ in the lead, we came upon a huge boulder in the middle of the trail. When I asked J to go around it, he refused. In fact, he stopped just short of the boulder. After urging him forward several times, I looked at my friend and said, “Something is really wrong. He never does this.” I dismounted, and as I walked toward the boulder, I could hear the rattle which grew louder, stronger and faster. Indeed, the boulder shielded a menacing rattlesnake, ready to strike, daring me to step closer. JJ knew of the danger long before I did. His decision to stop, averted disaster. I thanked him, climbed back into the saddle, and we went a different way.

My Horse Saved My Life

That wasn’t the only time he took care of me. He saved me from a pack of coyotes, from sliding down a steep hill, and many times from falling off. I could feel him adjust his own balance and center himself underneath me to keep me upright and in the saddle. He was much better than I. 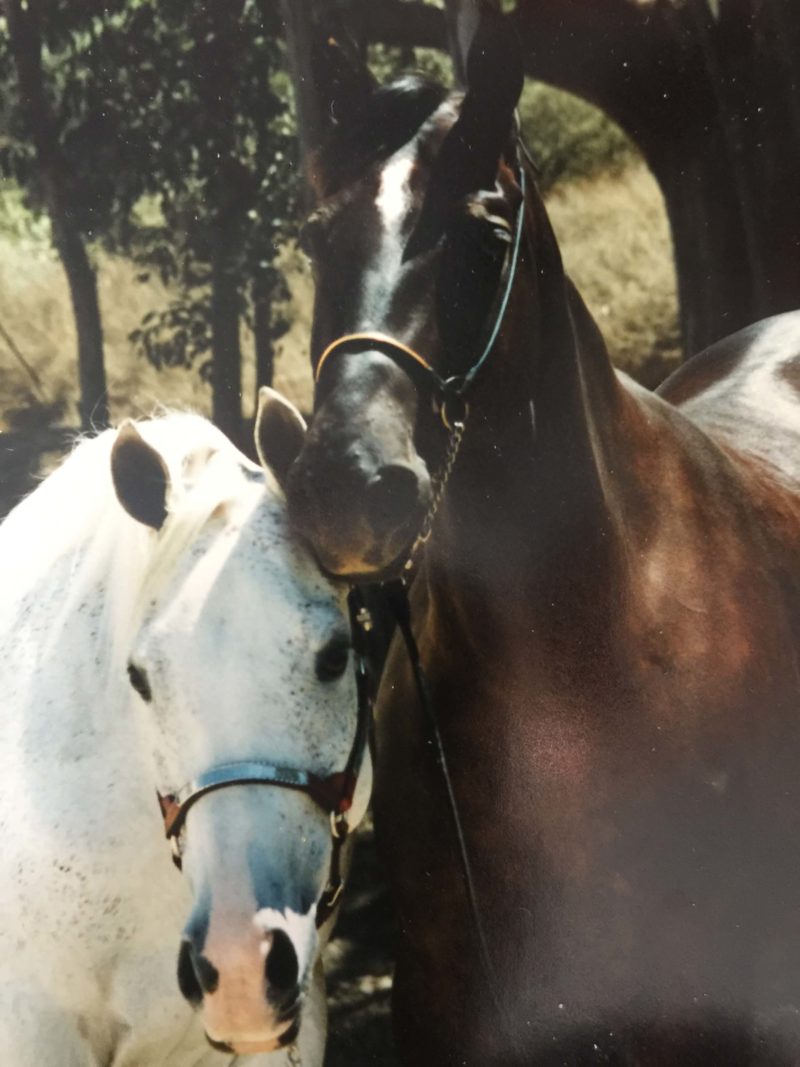 J could discuss any topic, horse or human. He had keen insights into life, and I learned more from him than any human being. He didn’t have his own agenda. He was void of ego. How did he know?

After a particularly difficult week, with an angry boss, I had enough of his poor treatment of me. At the barn one evening, I had a long conversation with JJ about all that was going on. He listened for quite awhile, and the point came he had his fill of my rant. With his velvet muzzle, J punched me straight on in the chest and walked away never once looking back. (That is bad behavior for a horse. But I understood his motivation.)

JJ had made his point. He held court, and rendered his decision. His voice was heard. “What kind of fool are you to tolerate anything less than kindness? We teach people how we want them to treat us. Where is your self-respect?” In that moment, I knew I had to change the modus operandi I lived every day at work.

The next afternoon, I visited the office of my most challenging boss. I was warmly greeted with a sarcastic, “What do YOU want?”

Feeling particularly sassy that afternoon, I was prepared to leave my job if I didn’t get what I wanted. Planting myself in the center of his desk, with legs dangling over the side I issued my demand. “I want an apology for the way you spoke to me this last week. I want a commitment that it will not continue, and I want a raise in the amount of $10,000.” (And might I add, I didn’t ask for enough.)

You can imagine the response I got. “What makes you think you can walk in here and take over like this?”

“Well, I have done just that. And I’m not leaving until I get it.”

“Then you’re going to sit there all night long.” And with the completion of that statement, he walked out of his office to the door of the building car keys in hand. I didn’t move; didn’t even look at him.

I did respond. “Very well, I’ll see you right here in the morning.” And I didn’t move a muscle.

“All right! I’m sorry. Have your raise.” JJ’s advice was spot on. I taught my boss how I wanted to be treated. From that point on when he called me in a rage, I simply hung up the telephone. He would call back issuing an apology, and we’d have a reasonable conversation. I worked for him for another two years, eight in total. And the day I resigned he asked me to reconsider. It was a great feeling.

JJ taught me very well. I am forever grateful to a little gray horse who knew so much more about living than did I.

JJ lived with me until the age of 31. Twenty-two years we had together. I found him dead in the pasture the morning of February 22, 2014. I wasn’t ready to lose him, but he died in peace. I still grieve.

Gifted will be available September 17, 2019 – Join the Gifted Universe! Gifted Insiders is our new Facebook Group, where we’ll share videos and updates that aren’t available anywhere else!