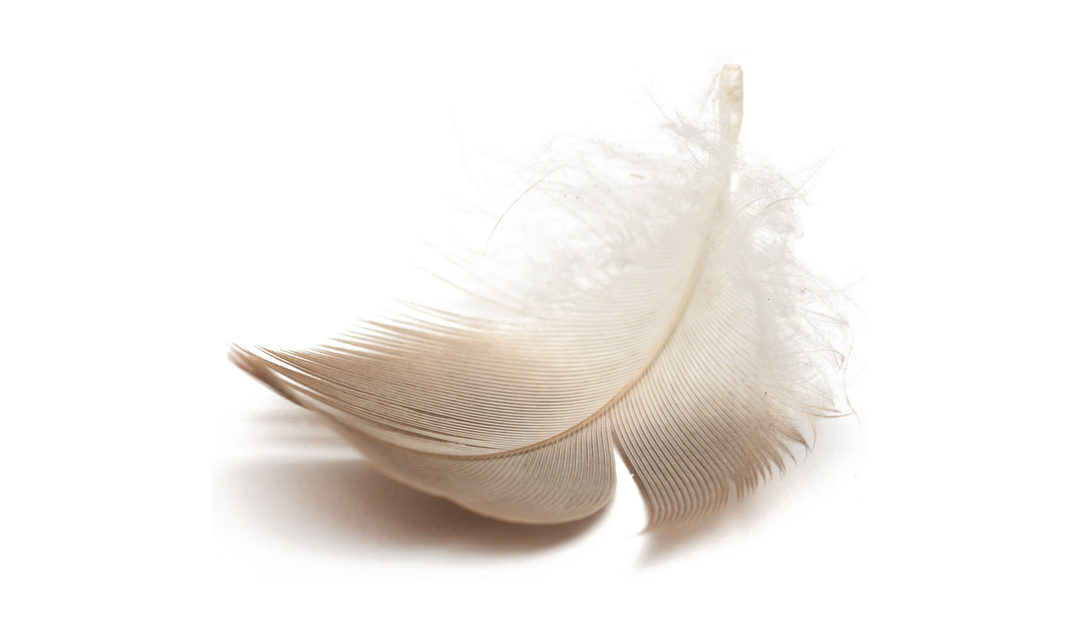 We're excited for our 2nd main Character reveal – please be introduced to Emily!

Posted by Gifted Adventure Series on Monday, May 20, 2019

Emily is James’ twin sister and Charlotte’s best friend. With an exceptional memory, she knows all the facts.

Jonathan: Hey everybody. Welcome back to another character reveal with our team here at Gifted. My name is Jonathan. And I have the delight every week to give you Kim and Paul, who are the co-authors of Gifted. Today we’re going to look at a character whose name is Emily. And you’ll see in the book with it being called, “Gifted,” that each of our characters were given by some person for some reason a gift. And Emily’s gift just happens to be, I don’t know if you can see it on the video, but it is a quill.

Now I guess when you have a quill, you use it to write things down, because sometimes we forget why we write things down. That’s why we do it. So in this instance, Emily has been given a gift, which is also a gift of memory. And the quill is synonymous to that, I believe, Ms. Kim. So would you tell me a little bit more about Emily and her memory?

Kim: Emily has the gift of memory. Everyone has a perfect memory, even though they don’t realize they do. Memory, like a muscle in your body, has to be exercised in order for it to stay strong and sharp.

Kim: And Emily has that gift as a super power, if you will, in the story. And her gift is that of memory. She has a great memory.

So Paul, is Emily just like a library book nerd? Is she super conversive with the internet? I mean, how does Emily store all of this information?

Paul: Well, she gets her information from multiple sources. First, she’s an avid reader. She loves to read. Loves to read books. And then she always has her laptop or her phone with her. And she’s looking up facts. So Emily is the person, that when you’re having a conversation, she’s going to jump in and she’s going to share those facts with you, random facts that you never knew and probably don’t even care to know. But she’s that person.

Jonathan: Got it. Got it. So I also read in the book, and it’s okay to share this piece, that Emily is a twin. Is that right, Kim?

Kim: She is. She has a twin brother, who we will reveal later. And she’s just slightly younger. She was born second of the two. And she and her twin are very close. They’re probably closer to each other emotionally and spiritually than Emily is to any other character in the book. She’s very tight with her brother.

Jonathan: Okay. Now I do know that Emily has a BFF in the book whose name is … Can I? Yeah, I’m going to say it. Her name is Charlotte. If you look at the website you’ll see that, and rumor has it that one of our authors has a particular favorite in the book that just might be Charlotte. Is that right, Kim?

Jonathan: Nice. Well, we’ll get to Charlotte eventually at some point. So Paul, teenage girls in this world of the internet knowledge and body image and body shaming and stuff, can you tell us anything about Emily and her food choices and how she does life like that?

Paul: You know, if you know twins, if you are familiar with twins or know a twin in your life, you’ll know that a lot of times they have kind of a special relationship where they can finish each other’s sentences and maybe know things about each other, kind of know what the next person is going to say or what they’re thinking without having to ask them.

So, in this age of the shaming and the pressures that teens face, she has a bit of an advantage because she kind of has this built in friend, this built in support system in her brother. It’s not competitive, it’s supportive. And so she always has that. And that’s definitely an advantage to her, and kind of keeps her calm.

Jonathan: Nice. And I also know, Paul, that your mom, isn’t just a twin, but she’s an identical twin, right?

Paul: Right. So Emily is not an identical twin.

Paul: Yes. But yeah, when we were writing and we knew we were going to have six kids in the story, it was like, “Okay. We have to make a set of twins here,” just to have fun with it.

Jonathan: I love it. Well, thank you very much. Kim, can we glean one last insight about Emily for our readers?

Kim: I think that my favorite thing about Emily is that she is the peace keeper. She wants everyone to be happy. She wants everyone to be safe, to feel safe. She will avoid confrontation, however, she is willing to step in and speak up if she needs to. So she’s just a little bit introverted but if the situation calls for it, she can step in and smooth out the wrinkles and make things comfortable for everyone. It’s my favorite thing about Emily.

Jonathan: Wonderful. Wonderful. So Emily has a quill as her gift. And the little note card that came with the quill was that “Everyone has a perfect memory.” And I know just how much Emily’s memory will be useful to the adventures within the book, “Gifted,” coming late summer 2019. The bookstore, on-line store, Amazon and every other possible portal where you buy books in the world, coming soon.

So Kim and Paul, thank you so much for your time and another character reveal. And very soon we will have another one. Thanks so much everybody. Bye for now.