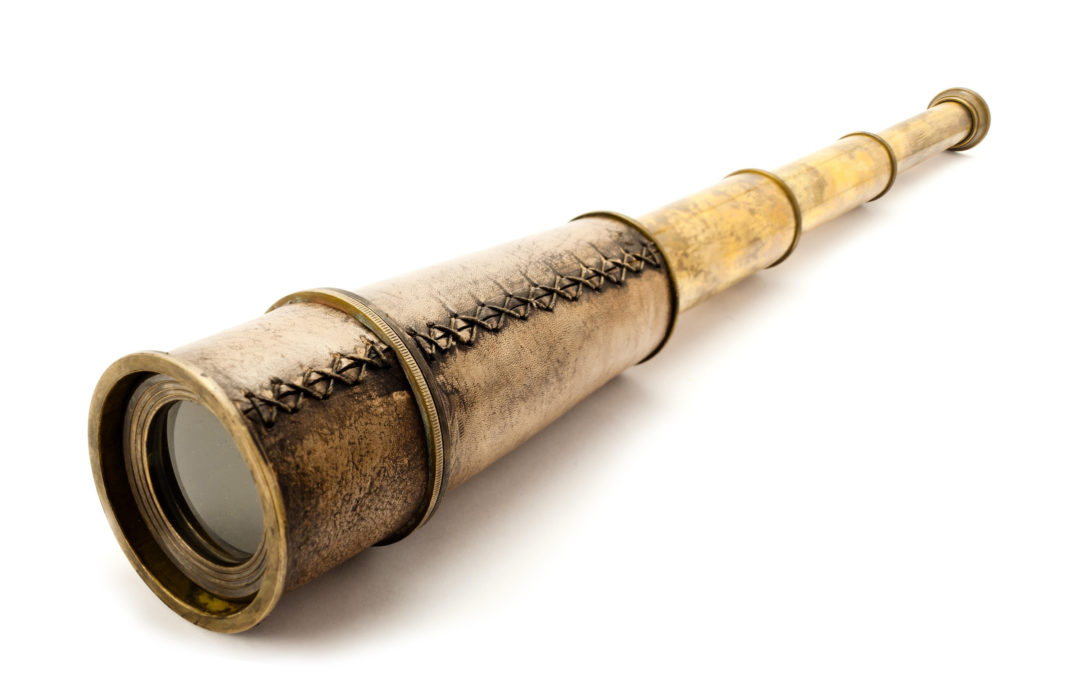 Our third character reveal – please be Introduced to James, the older twin brother of Emily

Posted by Gifted Adventure Series on Monday, May 27, 2019

James is Emily’s twin brother. Popular, with his own car, James seems to have it all.

Jonathan: Hello, everybody! Happy Memorial Day. I’ve got my patriotic shirt on just for you today, Paul and Kim.

Jonathan: Pulling yourselves away from your family on Memorial Day, but we know the momentum of gift that is gaining and we couldn’t miss our Monday character reveal. We’re really excited to get in a boy on again today. Last week we talked about a girl called Emily who has a twin brother who is significant older, or he thinks he’s significantly … His name is James.

Kim and Paul you have so much fun talking about your characters and thinking about who they are. I know that, from my perspective, James is cool because James has a car. When you go to high school and you have a car you’re the man. I love hearing the story of how James got his car. How him and his dad built it … Or re-built it together. James is one of these guys, right, who does stuff with his hands. He’s almost like … He’s the engineer. He’s the mechanical one. Every teen needs an engineer. I’m sure in the book of Gifted he plays a pivotal role when it comes to working stuff out.

Now Kim, James has a best friend who is also in the book, who’s name is Peter. Who we have not talked about yet but how far does their friendship go back?

Kim: Well they’ve been friends for a long time. Back to elementary school. Peter and James could not be more different. They’re wonderful supportive friends to each other and they watch out for each other but they’re very different people. They have an interesting relationship.

Jonathan: It’s in the book too. Obviously he’s a twin. Much older twin. I mean, what are we talking about here?

Kim: Just a couple of minutes. Yes. I think James is two minutes older than Emily.

Jonathan: But in a guy’s world two minutes is a long time, right?

Jonathan: Yes. I actually have a niece and nephew who are twins. David and Shelly. You would not even put them close together because Shelly is small and petite, David’s a giant and he was born first.

Kim: Emily doesn’t care that she was born second.

Jonathan: Why would she?

Jonathan: No she doesn’t. Well James does because he’s … To me he’s more of a leader, he’s more bravado, he’s … My goodness Paul, did I read that he’s a skydiver?

Paul: He is. He’s a daredevil. He’s a thrill seeker but it’s interesting because he’s very calm. His personality, he’s a leader and he’s calm. He can gather people together. He’s very logical, can sort through a problem and get a solution but then he has this side of him where he likes to go skydiving. Likes to do crazy things like that.

Jonathan: Him and Sydney must just get on like a house on fire, but at the same time I know he’s been brought up, he’s a good boy. He’s not a rule breaker is he?

Paul: He’s not. He plays it safe. He follows the rules. He’s very logical. That works with his mechanical personality. Not that his personality’s mechanical but he looks at life in that way, logical, methodical. Can sort things out and figure things out like it’s a problem.

Paul: But one thing that’s unique about James is that he likes to … He has the ability to look at things from a different perspective.

Jonathan: I’m so glad you segued to that, but I’ll return to say, so he’s not the Danny Zuko from Grease thing, with the car coming up.

Jonathan: He’s a good boy. Okay. Got it. Got it.
He likes to see things differently. Obviously what I love about this book Gifted, #readgifted and you will soon, each of the six characters is actually bestowed a gift from a certain person, who shall remain nameless at this point. This is a very unique, very boyish gift, because it is something that extends and gives him perception of the future. The tag on this gift, it says, “Go as far as you can see. When you get there you will see how you can go farther.” Now that’s so different because normally you say, “When you get there and you look back you’ll see how far you’ve come,” but this is completely different. What you’re saying is go further and then you can see how far you can go. Now that’s a paradigm shift.

Paul: For sure. Especially for someone like James who is a planner, and he’s methodical, and logical. To that type of person it makes sense to figure everything out before you take that step forward but this card is inviting him to step out of the way he normally operates and to just go forward. When you get there, you’ll figure out what you’re supposed to do.

Jonathan: Got it. Got it.
Kim, what’s his gift? Would you like to tell us?

Kim: James has the gift of perception, which is your point-of-view. Sometimes we get very locked in to how we see our circumstances, or how we see a situation, or a problem. It makes it difficult to find a solution when we get so locked in to the way we see things, but James, when he looks through his spyglass, he sees everything differently. He can see things that the others can not, when he uses his spyglass.

Jonathan: Tell me about this spyglass. Are we talking like the pirate, sort of extending, leather coated, old fashioned?

Kim: That’s exactly what it is. A handheld one-eyed piece instrument, that allows you to see farther distances close up but James sees the world differently.

Jonathan: I love this. His best buddy is Peter. His sister is Emily. I know we talked about this a little bit last week but Emily and James almost have this kinetic connection point that goes beyond speech. Right?

Jonathan: That is a twin thing. That’s something in the womb that never leaves them, I believe.

Paul: It is, yeah. Because they grew up together and they’ve just always been together they know each other. They have that gift. You’ll see in the book that one can usually tell and feel if something is wrong with the other. A lot of times they can finish each other’s sentences. Just fun little things like that.

Jonathan: That is awesome. It’s interesting that … I think I read in some of the background notes that twins … I mean, quite obviously twins are genetic. My brother had twins. I wondered if I might have twins, we never did, but there is a kick back and sometimes it misses a generation or two. I believe that happened with these two kids. Right? There are twins in the background. Interesting.

Paul: There are twins in the background.

Jonathan: Maybe that’s for a sequel but I’m interested to see where that’s going to come to.
What I love Paul, is that there’s twins in your family. In fact it’s fair to say your mom and your aunt.

Jonathan: And not just twins, I mean, they’re identical.

Paul: They are identical twins. Very identical. All this research about twins I’ve grown up with.

Jonathan: I think Kim’s just a pirate at heart. I think she’s a Keira Knightley of the Pirates of the Caribbean.

Kim: Keira Knightley was cool in those movies. She was awesome. Yeah.

Jonathan: British-ness at it’s finest. That’s all I have to say.

Kim: There you go.

Jonathan: Yeah. She became a captain as well.

Jonathan: This cool engineer who is not shy but not a rule breaker, who is not afraid of failure, plays a brilliant role in the book of Gifted. My goodness. I’m excited for everybody to read this book, but we have a new announcement. The website readgifted.com is now live.

Also think about this, we’re going to do something very unique. Kim and Paul are going to lead us, along with our friend Balchazar the Crow on an imagination challenge. I think our next video will be all about exactly how we could challenge our imagination over a habit forming period of time that’s just, say, 30 days to come up with a whole new paradigm shift on how we can use our imagination to actually make stuff happen. That’s very exciting.

Kim, Paul, thank you for coming away from the barbecue or wherever you’re at on your Memorial Day. This video will be live pretty soon. Do you have anything else to add about our friend James before we go?

Kim: James is pretty cool. He is wise beyond his years.

Jonathan: I like that. Yep, yep. Okay. Wise beyond his years, we love that.

You two, thank you and thank you everybody for listening. We will be back with another character reveal soon, but in the meantime go Google readgifted.com and tell us what you think. Bye for now.

Find out more about James here.