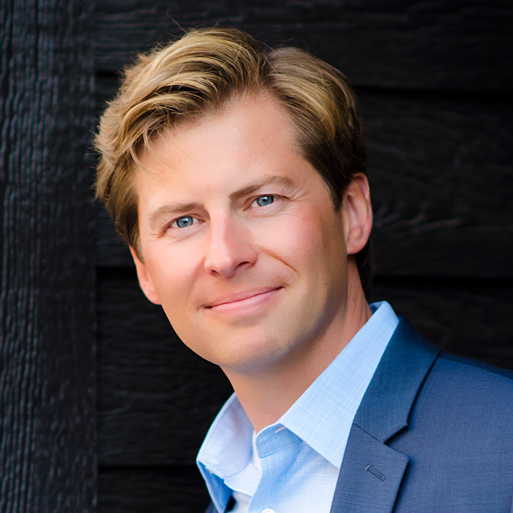 Paul grew up surrounded by family. With a rigorous work ethic and a love of learning, Paul has worked in high-powered careers. He’s learned to take new challenges in stride and to step back and re-assess when necessary. He’s not afraid to change direction, and has done so twice in his career.

As a kid, Paul’s grandparents owned car dealerships. From the time he was 14, he loved working in the dealerships and learned as much as he could while he was there. His family was close-knit – he claims he has two mothers, his mother has an identical twin who lived one house away.

Paul struggled to know what direction to take when pursing a career. While attending college, he took a 2-year sabbatical in Brazil where he served as a volunteer.

He returned home ready to finish his education. Eventually he found his passion in marketing and earned a place in Brigham Young University’s prestigious marketing program.

Paul worked his way up in his career and quickly became the head of Marketing and Public Relations at a fast-growing and progressive hospital and healthcare system. He was comfortable, and everything seemed to be going according to plan. Then he gave it all up. 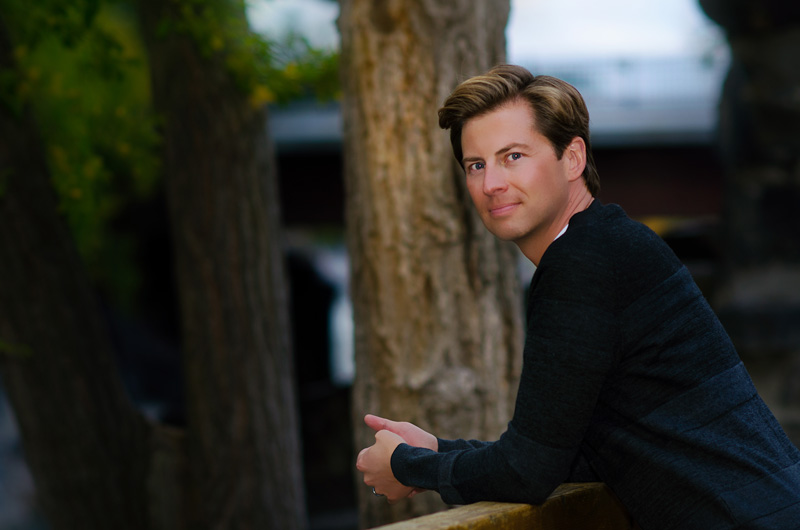 Unexpectedly, the opportunity to enter the family dealership came up and Paul didn’t hesitate to switch to a new industry and profession. He started as Finance Director, soaking up the challenge. Shortly after taking over the Sales and Finance departments, the dealership was sold. After helping through the transition, Paul decided it was once again time to move on.

After leaving his work with the dealership, Paul took a break to reconnect with friends and family. Feeling that it was time for a new direction, he attended a number of personal development events with Bob Proctor and worked overtime to discover his purpose.

Paul connected with Kim Griffith in one of Bob Proctor’s mastermind groups – and the rest is history! The two had very different backgrounds up to this point, but shared the same desire to share their message of empowerment with the world.

Without ever having met Kim in person, Paul took a leap of faith and committed to writing a book with her!

Paul did the majority of his writing before and after work, early mornings and late nights. He would write and “fluff” up pieces of the story, sending work back and forth to Kim for editing. 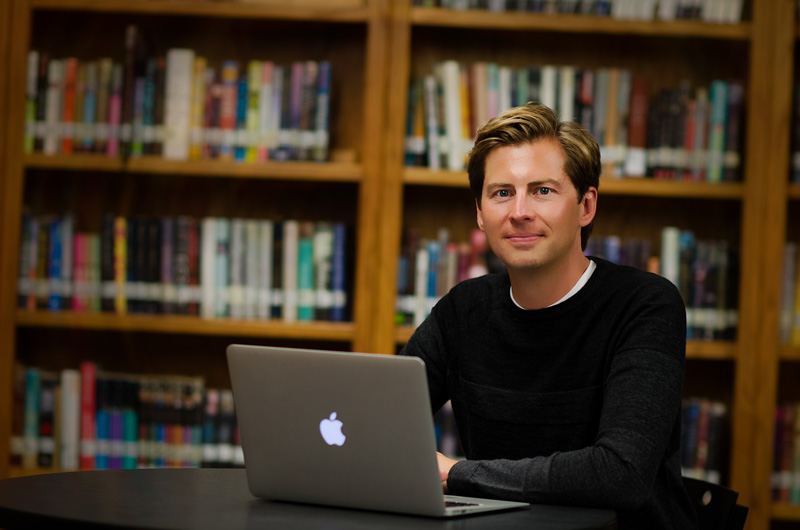 Paul lives with his wife Nicole, a dietician who specializes in infant and child nutrition. They both enjoy travel and photography. Paul plans to keep writing and to develop educational programs for children in self-discovery and growth.

“You are responsible for everything in your life. It is all up to you.” 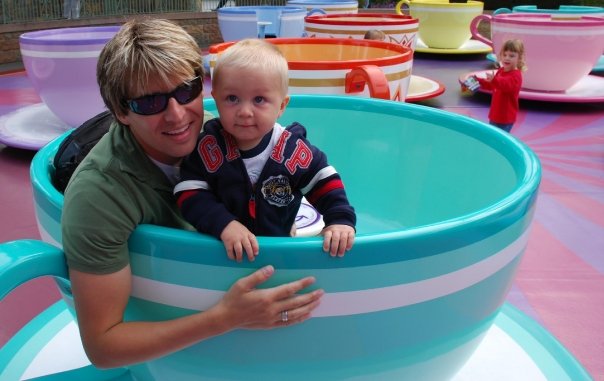 Behind-the-Scenes: Paul researched skydiving and motorcycling for the story. Once, he reached out to his brother to ask a technical question about motorbikes… this was the first time he mentioned to his brother that he’d written an entire book! Of course, his brother was floored – but supportive!

In Real Life: Paul loves all things Disney, Disneyland and Disney World. “It doesn’t matter to me, I love it all. We went to Disneyland regularly as kids and I still go to the parks regularly as an adult.” 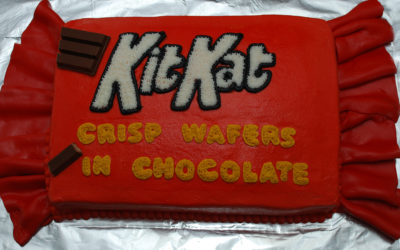 Experts estimate the average human has up to 3300 thoughts each hour, or 55 thoughts per minute. That’s a lot of thinking! But what happens to all of those thoughts? People always ask me, “Can the thoughts we think become reality?” YES! One of the most important...

END_OF_DOCUMENT_TOKEN_TO_BE_REPLACED 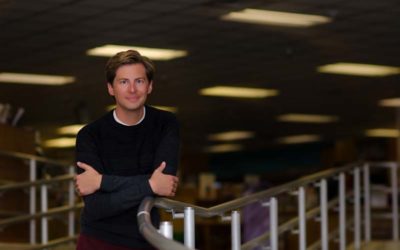 This Book Will Make You Look at Life Differently

"How often do we let our negative self-talk get in the way of us going after our dreams, or doing the things we’d most love to do?"  -Paul Kotter, Co-Author, Gifted That’s the reason I wrote my novel, Gifted, with my co-author Kim Griffith. Kim and I have both spent a...

END_OF_DOCUMENT_TOKEN_TO_BE_REPLACED 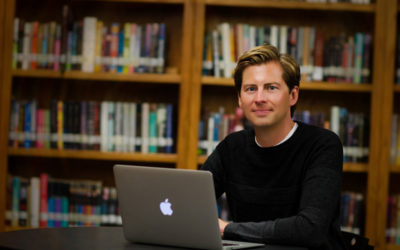 "Writing a book has always been floating in the back of my mind. Yet, I pushed it off, thinking, someday I will write a book, but not until I am older and considerably wiser.” -Paul Kotter, Co-Author, Gifted Every day, there are plenty of people going after big goals...