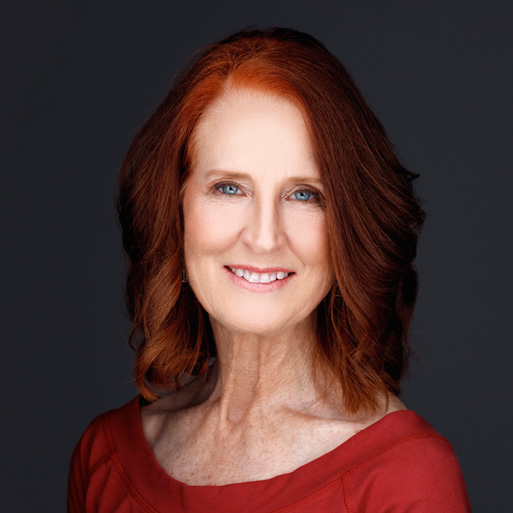 “If you didn’t have it in you to do it, you wouldn’t want it so badly.”

“Wait to be invited,” Kim was told as a child. As a young girl, she was chided by her mother for asking the neighbour kids to play. This cautious rule set the tone for her early years – don’t be too outspoken, and certainly don’t go after what you want.

So how did a prudent and unhappy child, with freckles, glitter blue glasses and hand-me-downs, grow up to be the courageous woman who dared to write and publish her own novel? Read on to learn about Kim’s incredible journey. 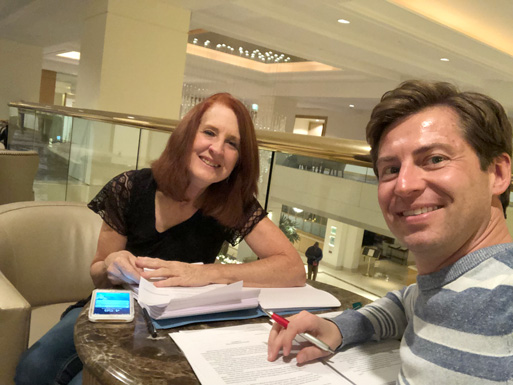 Kim learned the hard way through life, working her way through careers and becoming self-reliant as a single mother to her daughter Andrea (who is now a burn surgeon).

She was determined and resilient, but she became more and more cynical and disappointed as she grew older. By that time, she was married to a kind man she loved, and had a good corporate job — but there was something clearly missing in her life. However, all she knew to do was ignore this uneasiness and carry on.

One day, she could no longer ignore it. She saw the impact her unhappiness had on her marriage. 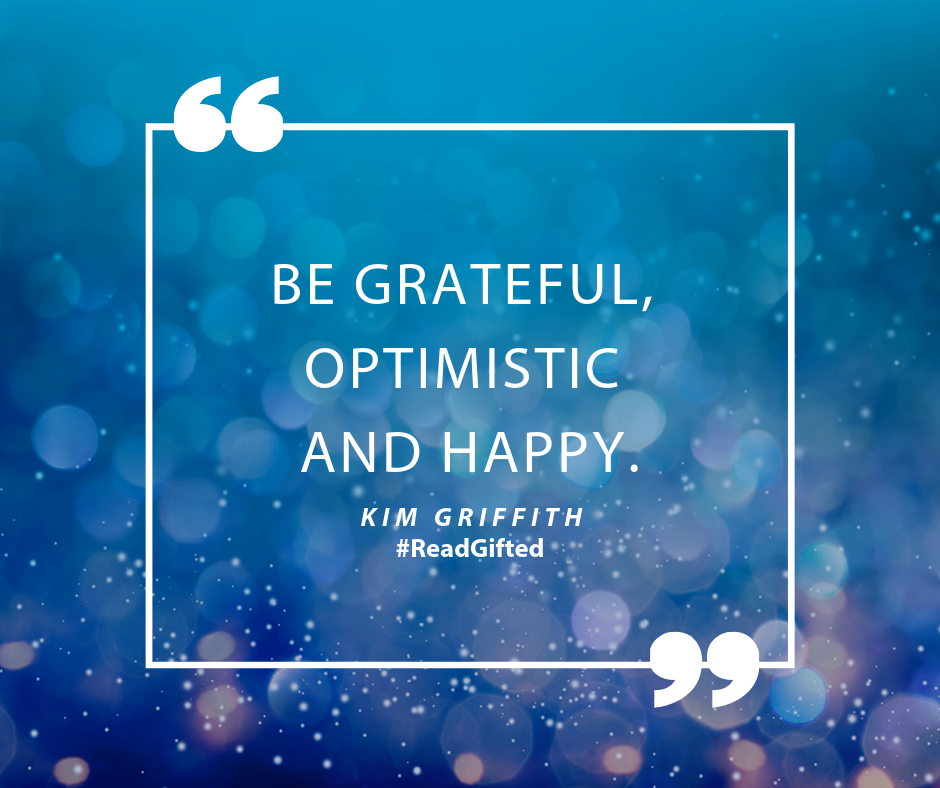 Realizing her marriage with beloved husband Randy needed to be rescued, Kim pushed herself to make a change. And when she did, it impacted her entire life.

Through personal development books, The Power of the Subconscious Mind by Dr. Joseph Murphy, The Power of Awareness by Neville Goddard, and Your Invisible Power by Genevieve Behrend, Kim began to re-assess the ideas and limits that shaped her world.
Soon after, she found her soon-to-be mentor, Bob Proctor. His work helped Kim see the incredible power of her thoughts.

When Kim eventually came up with the idea of writing a book, she was ready to accept the challenge. Initially, her plan was to write a children’s book – but when she teamed up with Paul Kotter as co-author, the idea evolved.

One day, on a drive to a friend’s ranch, Kim started to imagine that story of Gifted. She realized it was so needed for young and old to have something to show them the powerful, life-changing lessons she had learned. She got excited, and together with Paul, turned the ideas into the entire Gifted universe.

Kim and Paul wrote the book together but from different cities. Most of their collaboration was done via video calls and emails. Kim would sit down and write a first draft, and Paul would expand on it (or “fluff” it, as they called it).

“Things aren’t always as they seem,
in fact, they usually aren’t.” 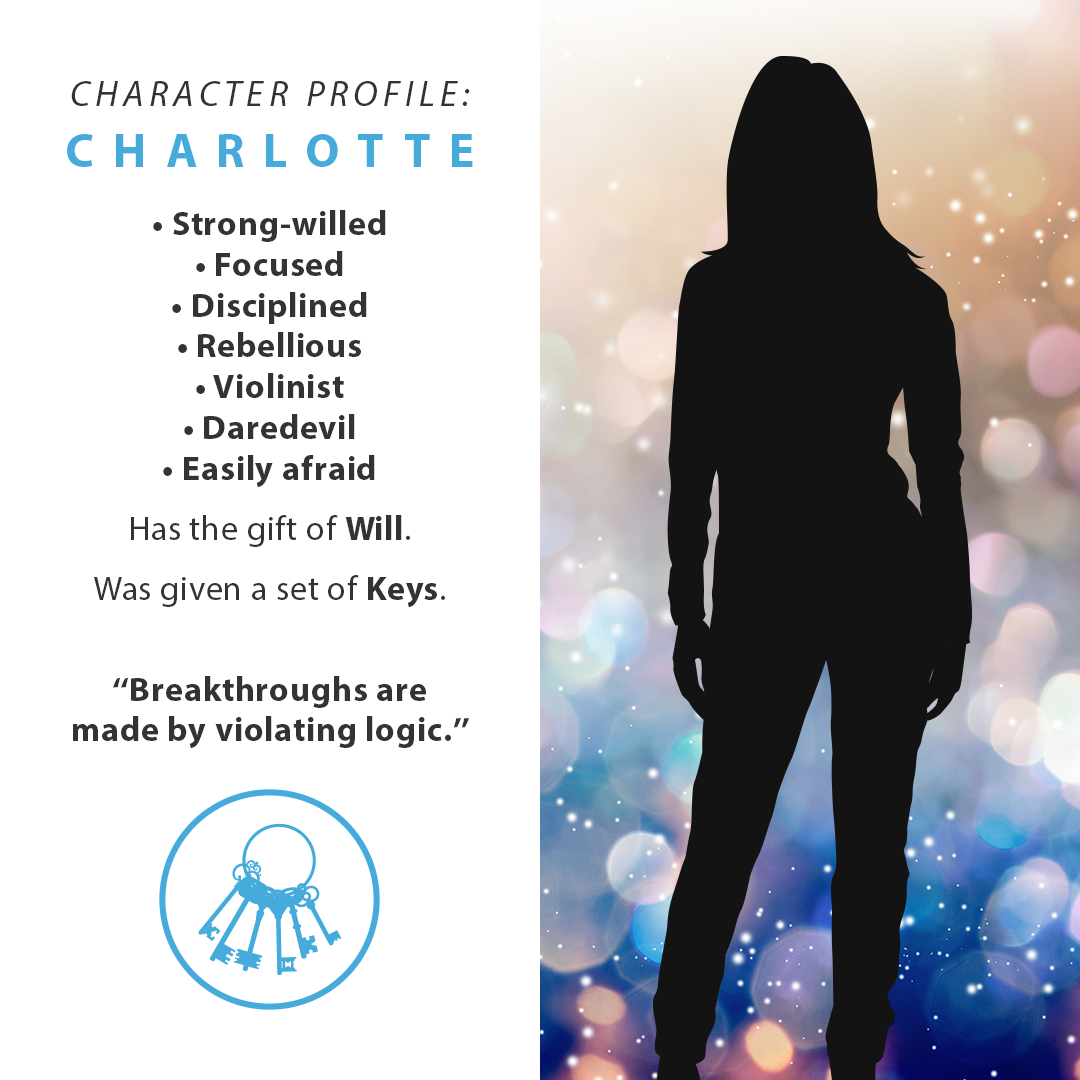 Behind-the-Scenes: Kim did a lot of research on Victorian period clothing for the book. #pantalettes

In Real Life: Kim loves horses, though she was originally allergic to them. She teaches at a Vet Tech School in Colorado. 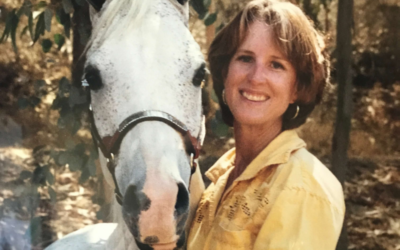 “Look to the animals and they will teach you...”   - Job 12:7 If we just pay attention, tune in, and ask them, the animals will tell us all the life secrets they know so well. I believe they see things we don’t see. I believe they are in touch with the other side...

END_OF_DOCUMENT_TOKEN_TO_BE_REPLACED 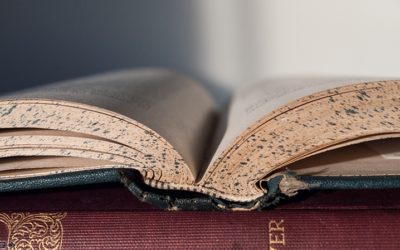 I wrote a book and I don’t like to read.

“If you don’t like to read you haven’t found the right book.” -J.K. Rowling Perhaps that’s true. There have been some books I’ve read that I hung on every single word. Gone With the Wind, Margaret Mitchell’s American Classic comes immediately to mind. It was the right...

END_OF_DOCUMENT_TOKEN_TO_BE_REPLACED 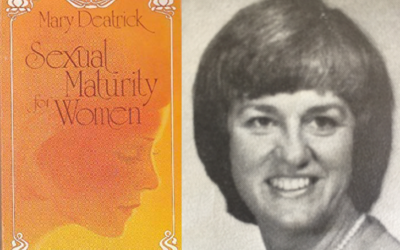 Author Kim Griffith remembers her own mother as a well-loved author and speaker in the 1970s.  Here's the story of my mother and the book she wrote. I hope you see the bravery it took her to publish this book -- she wanted to make a difference for people in their...