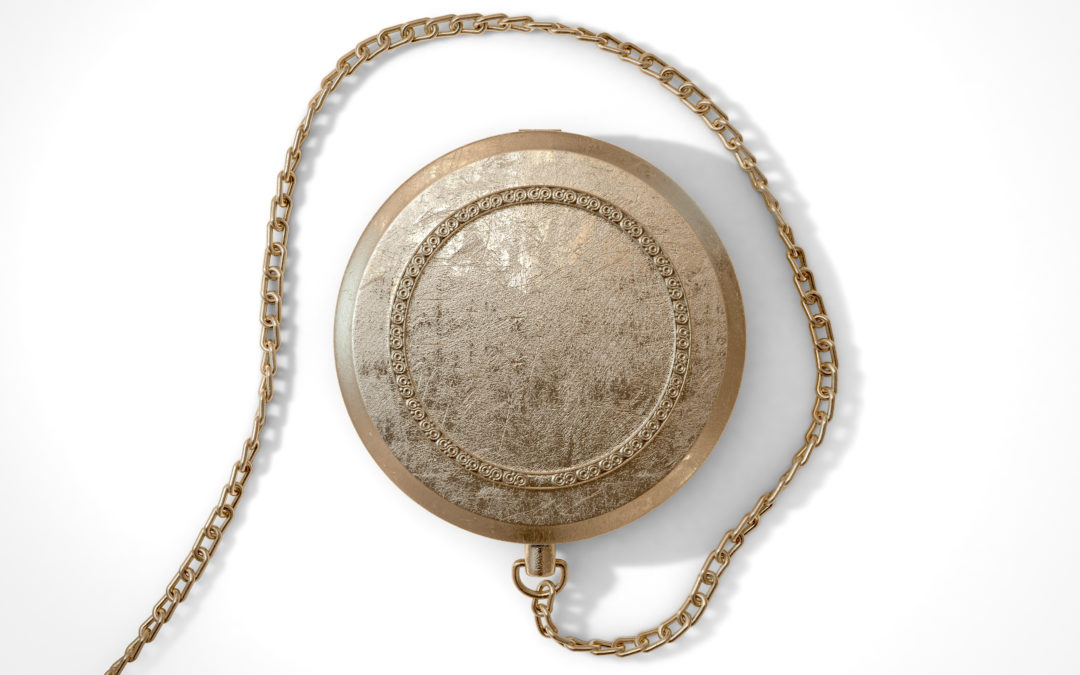 Peter is a jock who always comes in 2nd place. He plays sports and is in love with Katie.

Jonathan: We have music. What a great way to start. Welcome everybody. I have the ultimate pleasure every week of meeting Kim Griffith, aka Kim Sykes, depending on which side of the book of the spine you read. And Paul Kotter, who’s just Paul Kotter whichever way you look at it. Joint authors of an amazing upcoming book called Gifted. Gifted is about six characters who are given gifts and get to use their imagination and go on the most crazy, wild mind-blowing adventures. You’re going to find out all about it when the book comes out in the fall of 2019.

During the season of revealing, we are at character number five and this is very exciting. It’s like three boys, three girls. So we started with Sydney, then Emily, then James, then Katie last week and now we’re at Peter or Peter. Is it Peter or Peter? Anyway, Peter. If it was Narnia it would be Peter, wouldn’t it?

But it’s not Narnia, it’s Gifted. So it’s probably Peter because he’s an American boy. And Kim and Paul, thank you for creating such amazing characters and giving us an opportunity to pick a fan. I mean maybe you’re team Peter or team James or team Sidney or any of the three girls. So we want to go deep today on Peter and find out a little bit about him and I’m going to set the scene.

Imagine yourself in a darkened room in a museum and in the center of this room is a table with gifts. These six characters from school have all gotten together and have gone to the museum for a reason. Which I can’t tell you, but they all have a gift and they all have a label. One of these gifts is for Peter. Ladies first, Kim, I’m going to start with you. Peter gets his gift. There’s a tag on the side that says “Nothing is impossible” and he opens it up, and what does he get?

Kim: He gets a locket.

Jonathan: Perfect for a guy.

Kim: Not a gift for a guy at all. So he’s really disappointed, the others make fun of him and he doesn’t exactly know what to do with his locket. But his locket is really significant, not only in the story but in the coming sequel.

Jonathan: So I heard that on the back of this locket is some writing. Paul, is this in your native Croatian tongue?

Jonathan: Oh, okay. So what is it?

Paul: It’s not in a language that they can understand. So his locket doesn’t open like a normal locket should. It has writing on it with a message, but they can’t read it. So really he doesn’t know what to do with his locket. Peter’s kind of the guy who is always second place. You know, he’s never quite that top dog.

So we’ve had these great gifts. Emily has this quill. Katie has scales. Sydney has this ball that he can see things in. James has the spyglass and Peter gets a locket.

Jonathan: Well that’s a manly gift, because he’s a jock, right? He’s in sports, he’s tall, he’s muscular but a bit lanky. I mean, I know exactly how that feels I was that build in high school. And he gets a locket. So is it something that he would wear or just carry around, Kim? Or what? What can he do with a locket?

Kim: Well, he doesn’t know what to do with it, so he kind of stuffs it away and he loses it. So yes, he has to find it. So they go on an adventure to find it.

Jonathan: He loses the locket that he’s been given.

Kim: He loses it.

Jonathan: Was that like the Christmas gift you get from auntie that nobody wants and you say, “I don’t know I can’t find it anymore.”

Kim: Yeah. I guess it’s this like getting socks for Christmas, only worse.

Jonathan: So it doesn’t open. There’s something on the back of it that nobody can read. But then the inscription on the card said, “Nothing is impossible.” Does that mean he takes it to the shop and gets a file and he keeps trying to open it then or…

Kim: Well, you have to read the chapter to understand the significance of the locket and the adventure that they go on. But one of the very first lessons is nothing is impossible. Because we create our own limitations, and there’s a solution for everything. So you can’t have an up without a down or an inside without an outside and you can’t have a problem without a solution.

Jonathan: Didn’t we just get deep? Love it.

Jonathan: Almost like you thought this out, Kim. Oh my goodness. So we have three boys, three girls. I think Peter sounds like he’s the tallest. Tell me about the relationships between Peter and the other characters. Can you reveal anything around that?

Paul: Sure. So Peter is in love with Katie.

Paul: Yeah. But it’s not your typical love story and it’s not reciprocated.

Paul: So, there’s another example of Peter kind of being second best. You know, having nothing ever working out for him quite the way he wants it. He is completely infatuated with Katie, thinks she’s the most beautiful woman in the world, but she just isn’t having it. So when you get to know these things about Peter and you know that yeah, he’s in track, but he never wins first place. He can’t get the girl that he wants.

Paul: He got the locket, he got the worst gift. But his message is nothing is impossible. So you could see how that would be an important message to someone like this who doesn’t necessarily have experience in obtaining what he wants.

Jonathan: And he loses his gift.

Paul: He loses his gift.

Jonathan: But obviously he finds it again. Well, someone finds it for him, right?

Paul: That will be revealed.

Jonathan: Wow. Yes. Okay. So we’ve done all three boys and Peter and James are good friends as well, right? I think I read.

Jonathan: Okay. They probably go back to kindergarten or something like that.

Paul: But there is a character that Peter clashes with. Which obviously with six teenagers, not all of them are going to get along.

Jonathan: It’s starting to sound like an episode of Friends.

Jonathan: Right. We all need to Sydney.

Kim: We all need a Sydney, yep.

Jonathan: He’s the technical guy, he’s a geek, he’s working things out that nobody else can understand. He was the first person that we revealed way back. He’s the one with the beautiful globe that can see things. And Peter gets a locket.

Kim: And Peter gets a locket. Uh-huh.

Jonathan: Wow. Well, this is fascinating. Thank you so much for this intrigue and insight into character number five, which means we have one left. One of the main six characters anyway. Kim, rumor has it, and even though authors are not supposed to have favorites, you may have a favorite.

Kim: I do have a favorite. So as we created these characters, they become very real to you. To Paul and I, these are real people and we know them well. We know them intimately. So the last one to be revealed is Charlotte and Charlotte is absolutely my favorite. I Love Charlotte.

Jonathan: And we’re going to find out all about her this time next week.

Jonathan: My goodness. Wow, this is great. I hear the book’s coming along and the illustrations are coming along. It’s all coming together and you’re ready for an exciting journey over the next few months as you get ready to publish.

Kim: Yup. It’ll be here before you know it.

Thank you so very much for joining us and tune in next week for the sixth and final reveal of Kim’s favorite, Charlotte.

Jonathan: Okay, thanks everybody bye for now.