Peter has the gift of intuition.

I’m Peter, I just like to hang out with James.  I don’t know what to tell you.  I’m into sports, mostly track.  I play a little baseball, but that gets kinda boring.  I don’t mind running on the track team, but I never win.  I always come in second.  No matter how hard I train, I just don’t make it in first place.  I get kinda ticked off when that happens because I wonder why I’m even trying.

I do have a temper.  Sometimes I don’t even try to control it.  Like Sidney, he makes me mad all the time.  He’s such a twit.  I wouldn’t even hang out with him, but James likes him so I have to put up with him.  But sometimes I just wanna knock his block off he’s such an idiot.

Plans for life?  No I don’t have any.  I’m not interested in going to college; I don’t know what I would study.  Besides school is such a waste of time.  You know what would be really cool?  Oh, I would love to do this.  I wanna take a summer and just backpack through Europe.  You know, no plans, just go where you feel like it that day, stay wherever you are for the night.  That would just be so much fun and so cool.  I was a boy scout for a long time, I watch survival stuff, so I think I could I could do it.

That’s a key thing for me.  If you ask me to do something, and I don’t believe I can do it, I won’t even try.  But if I do think I can do it, chances are I think I can do it better than anyone else.  And if that’s the case, don’t even try to help me because I don’t need or want your help.  If by chance I get stuck and need help, forget it, because I won’t ask for help, I’ll just push through till I figure it out.  I may be mad and frustrated with it, but no way, I’m not asking for help.

Hey, have you met Katie?  You have?  No reason, just asking. 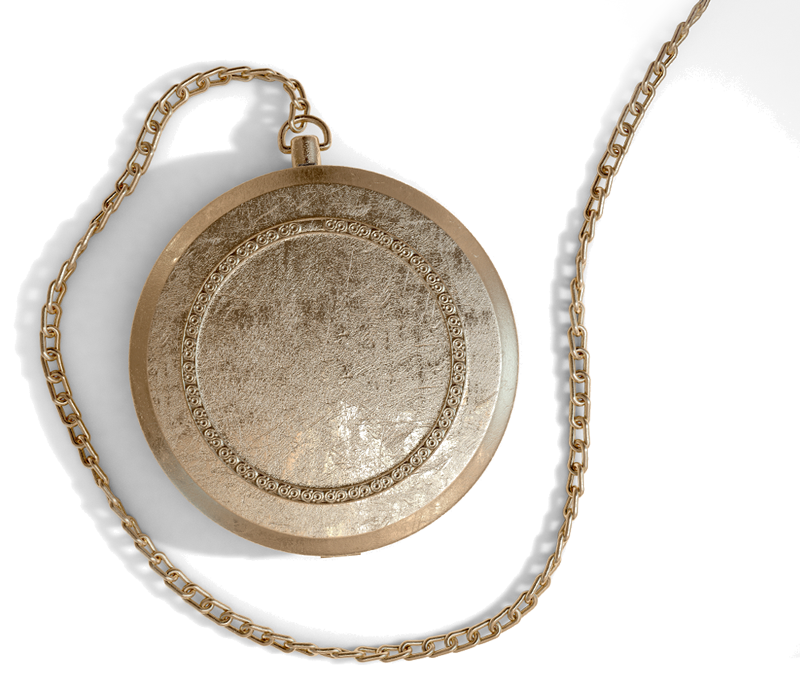 Find out more about Peter here 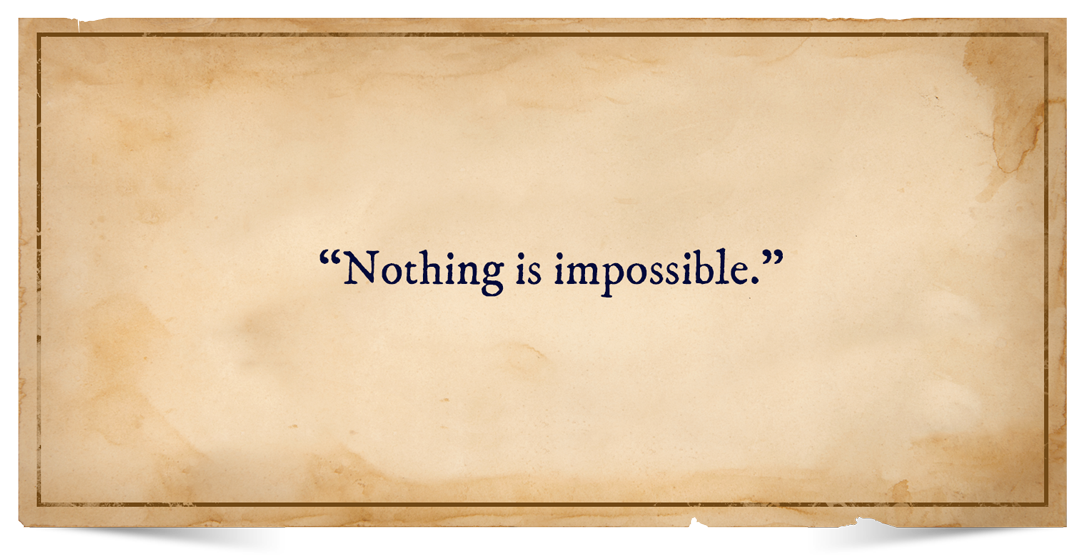 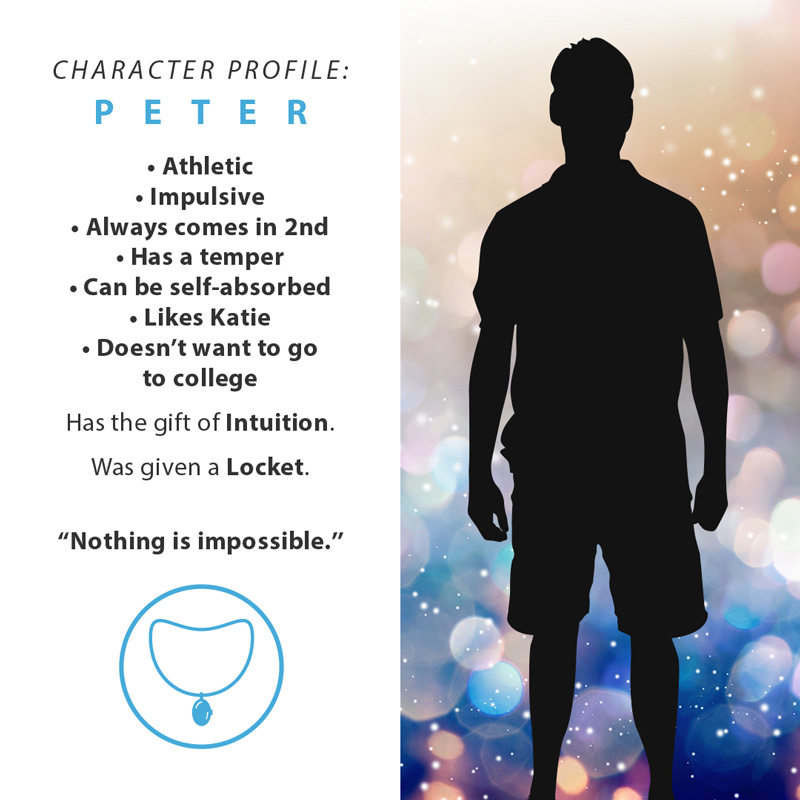