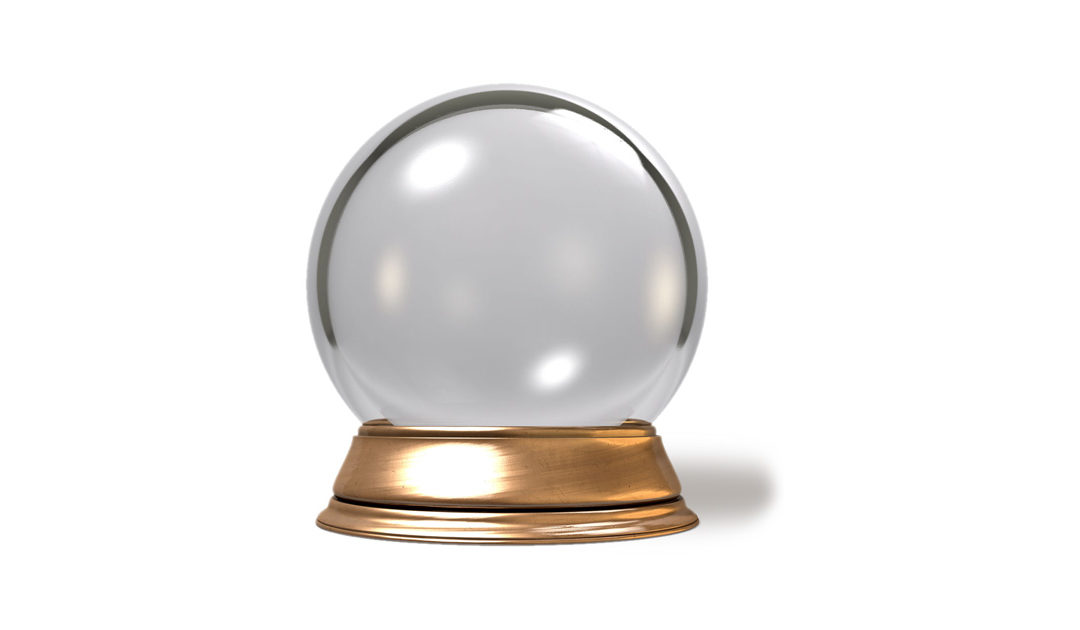 Everybody loves wonderful, fully-dimensional characters. For example, Harry Potter with Ron, Hermione, Neville and Dobby. The characters are what make the book.

Of course, there’s an underlying theme and there’s a reason why the book has been written. But in the end, it’s the characters that we all fall in love with.

For weeks we’ve been waiting to tell the world about the characters of Gifted. It’s now time to dive deep into each of the characters that make up the Gifted Adventure Series.

Sidney is truly unique. Those who have had the privilege of reading the book in advance of publishing really connect well with him. Sidney is the nerd, he wears glasses, he gets bullied and is the kid that nobody wants to be friends with because he’s the odd man out. You can find him daydreaming or on his phone watching videos. He’s that kid who’s always off in his own little world.

But Sidney has this amazing gift, his imagination, which he uses very well to his advantage and sometimes the other characters pick on him for that. However, they do come to appreciate his gift.

When we think about imagination, our mind is the only limiting factor around what imagination could be. We’d all love a crystal ball, to be able to see what’s coming up next in life. Sidney has just that.

Sidney’s portable crystal ball fits in the palm of his hand. When Sidney uses his imagination and sees something in his mind, it manifests in this ball that he’s looking at. Without spoiling how Sidney gets his crystal ball or globe, we can tell you that there was a tag wrapped around the gift which says, “If you can hold it in your mind, you can hold it in your hand.”

Sidney uses his gift of imagination to help the characters in their journeys and plays a critical role throughout the book because of what he can do with his imagination.

Daydreaming is using your imagination. As adults, we think that we need to turn that daydreaming off, snap back into reality and focus. But in all actuality, when you use your imagination and you let your imagination go, that is when the creativity really comes out. People who use their brain, use their imagination, they come up with these amazing ideas like the iPhone. It’s amazing that we have this smooth, slick piece of glass in front of us that will give us everything we want. Throughout the book you’re able to see this, and it’ll make you take a different look at daydreaming and imagination in general.

The Gifted Adventure Series goes beyond fiction. It goes into real life, with real life skills and real opportunities to make a difference in the world by using what’s here in real life.

Find out more about Sidney here.